Many different breeds have joined the Competition over the past 200 years, including Poll Herefords in 1935, Charolais in 1952, Simmental in 1976, and Chianina in 1978.

One of the most prominent and prestigious cattle shows in Australia today, the Sydney Royal Cattle Show judges six breeds of dairy cattle and up to 30 breeds of beef cattle and attracts exhibitors from all over Australia along with international judges and interested buyers. The value of a Sydney Royal ribbon is immense and has led to record sale prices for winning exhibitors.

Interested in participating in the 2023 Sydney Royal Cattle Show? Submit your details and we will update you on information about the competition including when entries open.

Sydney Royal Competitions encourage and reward excellence, with the aim to support a viable and prosperous future for our agricultural communities.

The Cattle Paraders' Competitions showcase young people in the Cattle Industry, with paraders demonstrating their handling and parading abilities before a judge in the most professional manner.

The Sydney Royal Beef Challenge was established in 2011. It's a feedlot trial competition run by the RAS in regional NSW. 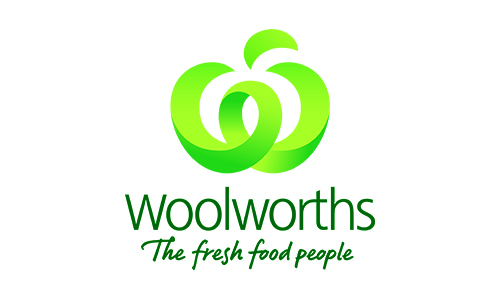