Entries for the 2022 Beer & Cider Show have now closed. Results will be announced in August 2022.

Although beer made its way to Australia with Captain Cook on the Endeavour – as a means of preserving drinking water on board the ship - and the first pub opened in NSW in Parramatta in 1796, it wasn’t until 1826 that beer was first judged in competition by the Agricultural Society.

In 1835 the Kent Brewery opened on Parramatta Rd, Sydney becoming the Tooth & Co. Brewery in the 1840s when it was taken over by Edwin and Robert Tooth.  Robert partnered with Thomas Mort (RAS President 1863-64) to import alpacas to Australia from Peru in 1850 and joined Mort as a member of the Agricultural Society in the 1860s.

Apple trees were one of the first crops introduced into Australia – planted by Captain Bligh in 1788 – and the benefits of fermenting the fruit into a crisp cider seemed to be far more popular than consuming them for their dietary fibre and antioxidants. Back in 1826 our judges were only interested in peach and apple cider although today they assess pear, strawberry, pomegranate and even elderflower cider as well.

Interested in participating in the 2023 Sydney Royal Beer & Cider Show? Submit your details and we will update you on information about the competition including when entries open.

Benefits of a Royal win

Benefits of a Royal win

The integrity of Sydney Royal competitions rests in the hands of accomplished, knowledgeable and, most importantly, independent judges.

Since 2006, the Royal Agricultural Society of NSW presents the ultimate award in agricultural excellence, The President’s Medal. It is unique in that the Medal is not awarded solely on taste; the Medal recognises a producers overall financial, social and environmental integrity through the entire production cycle from gate to plate.

Sydney Royal Competitions encourage and reward excellence, with the aim to support a viable and prosperous future for our agricultural communities. 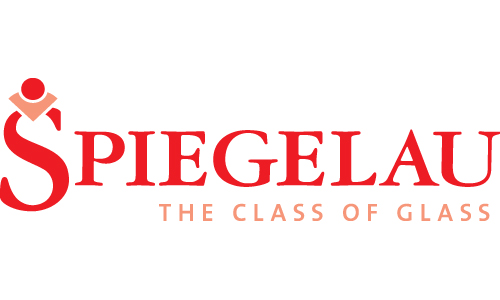 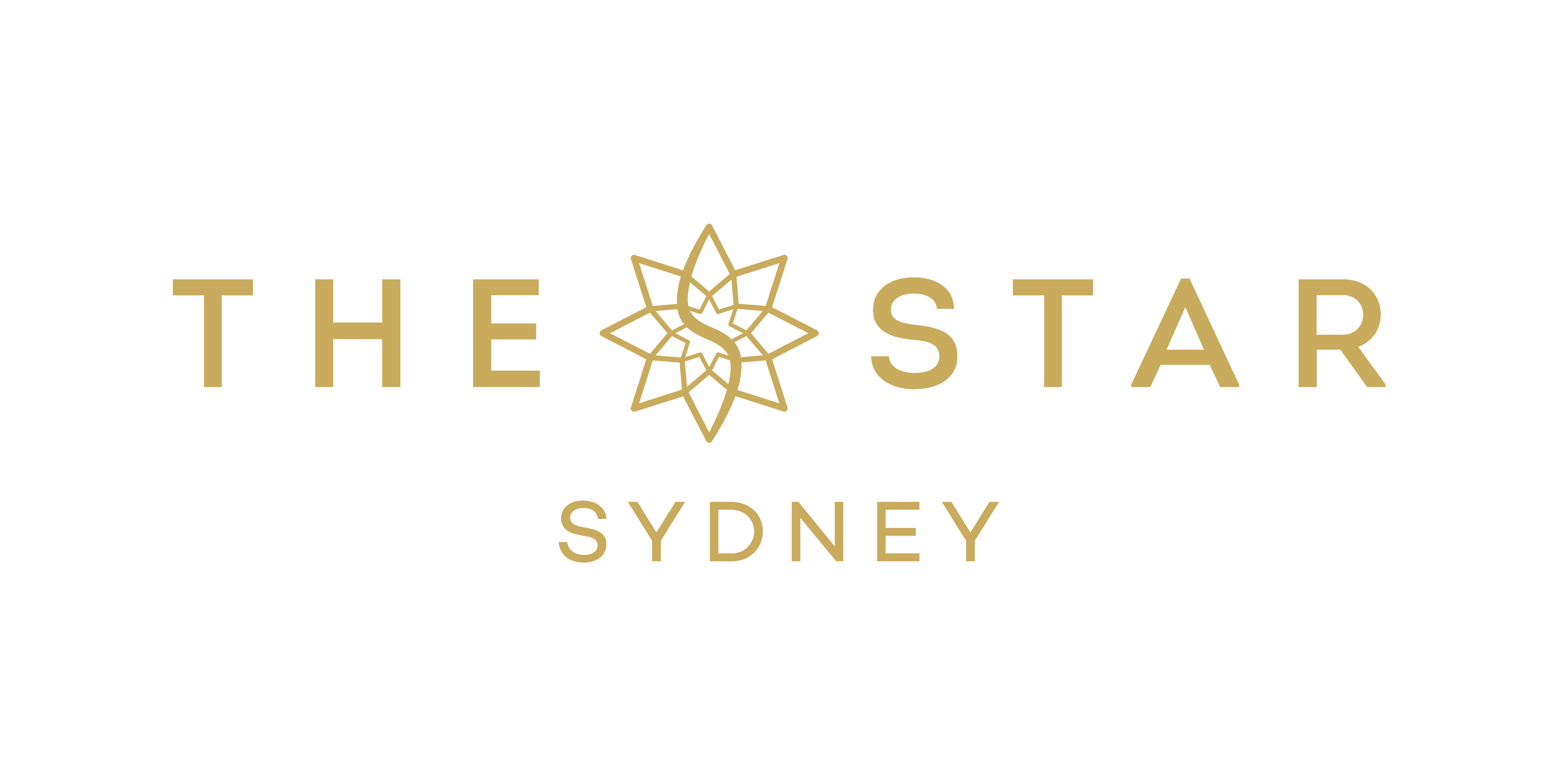